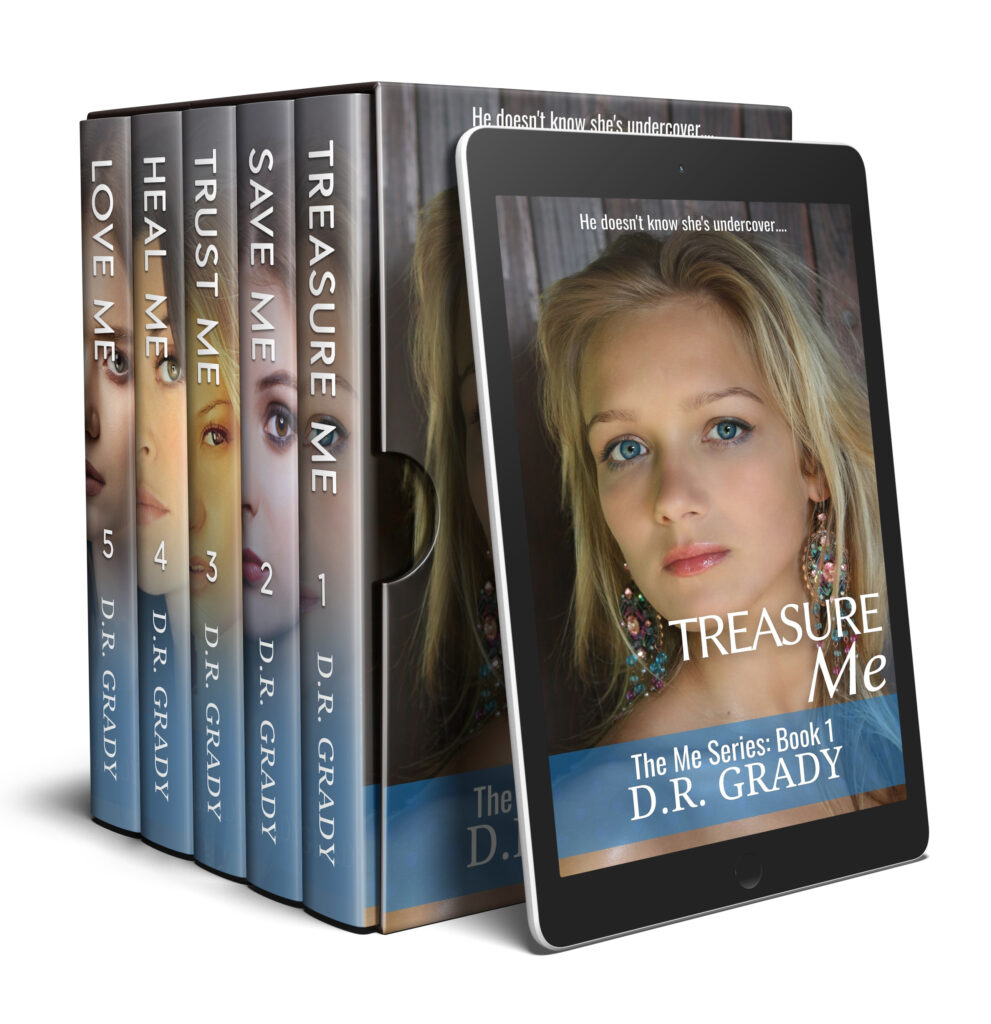 Part of the The Me Series series:

Treasure Me: A Biology teacher goes undercover to discover the identity of the man who killed her sister. Her new employer has no idea as to her true purpose but she's also falling for him.

Save Me: She has a Ph.D., a loving family, and an ex-boyfriend who will stop at nothing to kill her. She doesn't expect to be whisked out of the country by a fierce, protective man with warm eyes.

Trust Me: Neither wants the divorce but until her memories return she feels it's best. Too bad no one told them they're not only unwilling participants in this twisted game, but they are the game...

Heal Me: Becoming the new target of a serial rapist is not how this doctor intended to garner the interest of a certain stoic police detective.

Love Me: A nerd falls for a (mini) Amazon. With her detective partner on his honeymoon, she's stuck working with his geeky best friend. Who she is not falling for... This is the exciting series conclusion!

During the course of these books they discover a nebulous pharmaceutical company who manufactures designer drugs to sell to the highest bidder. They're not above vile practices to make the most profit possible. Will the continual fight against this powerful entity called The Organization bring defeat or will this evil consortium finally be brought to justice?

***
This series is complete at five books. It is a lighter romantic suspense with a community of characters that do appear in each other's books. The stories are better if read in order but are all stand-alone books. 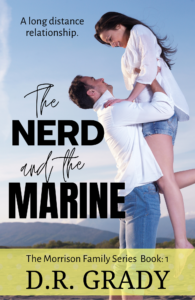